CAMBRIDGE CAE Mission: Ace Your Use of English Test

Hello, once again! After having flicked through the CAE Exam in terms of Reading, Writing and Speaking, what else might there be on the menu? Well, indeed, it is time for the Use of English Paper, the part of the test where your use of language will be inspected in depth, just as a… say… dental inspection! Keep your knowledge clean, and the doctor will give you candy or, in this case, a CAE certificate. 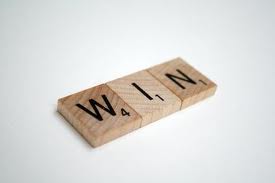 What is there in the paper?

How do you go about the matter?

That”s all, folks! Check in next week for the tips on achieving a high score in your Listening paper and, in the meantime, drop us a line or two. Ask any questions you might have! Have a good, fruitful weekend!