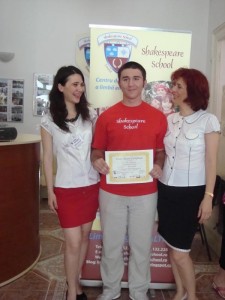 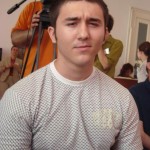 Undoubtedly the most controversial tool exploited by mankind nowadays is the internet. When people discuss the internet, they normally think of it as a repository of knowledge, a library to be purged of information when needed and then abandoned, seemingly devoid of any further usefulness.

In fact, the very purpose of this man-made wonder eludes the creators themselves. We humans are an irony that walks. We are independent, yet we crave living in tightly-knit societies. The reason for that is the need for connection, closure, more commonly and in a very simplistic way called communication. There you have it. Communication is the driving force behind our redundant usage of the internet. The basis for the development of social networking sites such as Hi5 and Facebook.

Thus, by delving deep into our primal hungers manifested in our subconscious, these artificial means of communication provide us with the needed satisfaction to temporarily subdue our innermost desires. How does it do that? It’s simple. By replacing a direct face-to-face meeting between people with pictures, videos and text messages, it is easier to facilitate interaction in a virtual, controlled environment.

However, virtual socializing has its drawback. When the person on the other side of the dialogue is nothing more than an address and the tones and rhythms of the voice are reduced to strange beeping noises suggesting different states of mind, it becomes an extremely effective way of desensitizing the values of a person. Not only that, but emotions and feelings also undergo changes. Talking over the internet can seriously dampen genuine feelings to the point of pure hypocrisy. Love and hate so easily mingled in the span it takes a key to be pressed. Subtle change, yet very calculated and precise, turning playful flamboyance into cruel callousness.

In conclusion, next time you feel the urge to experience yet another series of simulated emotional inflections coming from a box halfway across the globe, try the real thing instead. It is guaranteed to save your social life, possibly even your marriage if your wife caught you snooping around pictures on Hi5. All that, free of charge, with the added benefit of actually seeing your interlocutor. 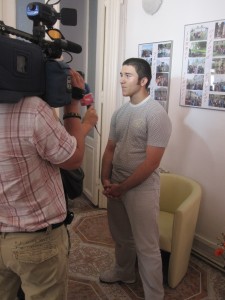