England plus something more- by Andreea Itu 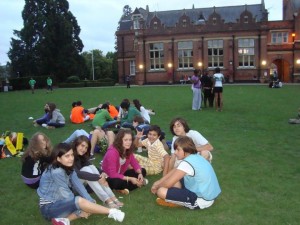 In the past few years, I have learnt so many things about England : the language, the geography, the history, the people and many others, so I began to feel really enchanted by everything that would describe this country. How lovely!” But no, Andreea!”-I said to myself one day, “There’s something missing here…You have heard, read and imagined a lot of stuff about England, but you haven’t actually SEEN those things yet!” 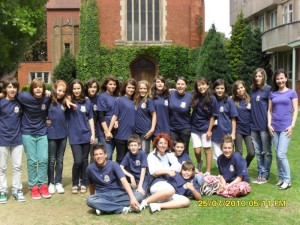 And that’s how I started to think about visiting the UK. That’s how I kept dreaming , dreaming and dreaming, until I found out that Shakespeare School was organising some 2-week International Summer Schools, guess where: in the Great Britain! Since then, going there hadn’t been a dream anymore- it became a reality. 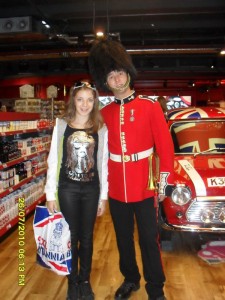 Months later, on the 23rd July, there I was, on the plane with the destination London, filled with all types of emotions: a gram of  anxiety, a kilo of curiosity but one tone of excitement! However, I wasn’t alone- 21 other Romanian kids were sharing all those with me- no matter if it was their first or second time in England. We were all looking forward to spending 2 weeks at the Dean Close International Summer School in Cheltenham, a small town near Oxford. 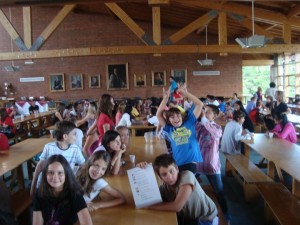 And that was only the start of my journey. As soon as I saw myself taking my first step on Heathrow Airport, the time seemed to have been set on a fast-forward mode and I was feeling like I was in a totally different world. And  no, I’m not only talking about the cleanliness of England or its charming architectural style, but I also felt extremely overwhelmed about the whole experience of  living in a traditional British campus, together with more than 200 children from 45 different countries. Shortly, everything I was expecting to find there came on a larger scale: there was MORE English hospitality and friendliness, MORE nice kids waiting to meet them, MORE ways to learn English and definitely MORE things to do and see than I would have ever thought of. 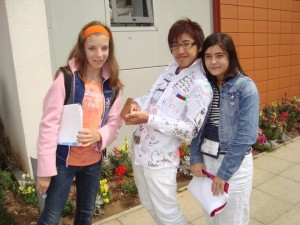 During the fifteen days at Dean Close Summer School, I did things that I would’ve done at home in fifteen months back at home, maybe. Take cooking scones for example, a traditional English treat, which I’ve learnt to do after choosing “Cookery” as an activity one afternoon; or making jewellery out of plastic bottles, thanks to “Arts and Crafts”. 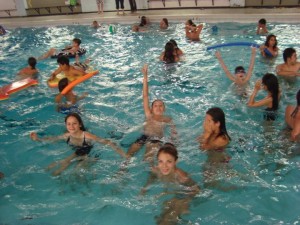 Of course, I cannot forget the great things I’ve learnt and done in the English classes I had in the morning and neither the great time I had during excursions, which managed to show me bits of the magnificent England I was so looking forward to seeing. Neither will I leave apart the taste of the food we had at the canteen, and the “empty- stomached” days some of us used to spend if lunch was not so tasty, or the fire simulations we had , not to mention the creepy sound of the fire alarm one morning at 4 o’clock! 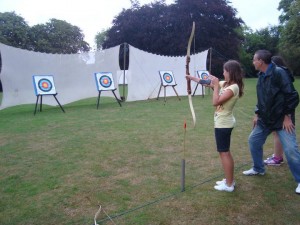 I am also missing the friendly staff, Tower house (where I stayed) and the others living there, or Shelburne house on the opposite side of the road with its other half of the number of girls in the campus and I still have in mind the “anthem” of Brook house , sung by the boys there (“Brook!!!Brook!!Brook!BrookBrookBrookBrook!!!!”), and the poor guys from Fawley who had to walk a lot from their house to the centre of the campus… 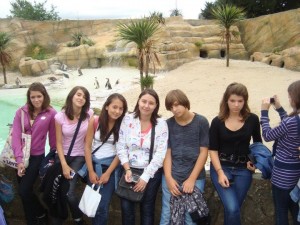 Last but not least, I’ll always remember all the afternoon and evening activities I’ve tried and the appreciated squash and biscuits we had every night, before bedtime; or the awesome day we spent in London, seeing some of its major attractions while on the walk. But most of all, I’m missing England( including its rainy, cloudy and “moody” weather!), but not for long, because next year I’m already planning to come back and later on, maybe study there.

As a conclusion, I just have to say that I’m very pleased that I had the opportunity to spend one of the best times I’ve ever had, there, enjoying all the aspects listed in the presentation brochure of the Dean Close Summer School and even MORE! Because having that experience doesn’t totally lie behind its description, and the MORE I’ve been talking about are just the feelings that you get while being there, emotions that I’ve tried to cover in this short review of  all the things that I have literally won throughout my short stay.

But this is not everything- because I want YOU to discover the rest of the magic of joining an International Summer School in England! 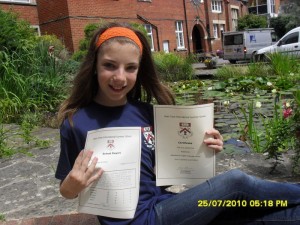 Enjoy a part of the photos!

Andreea at the Talent Show: 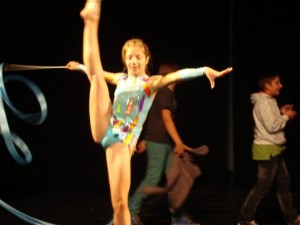 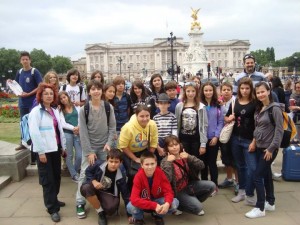 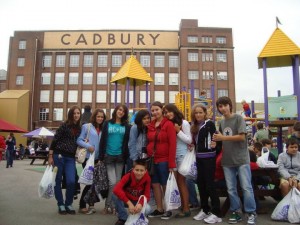 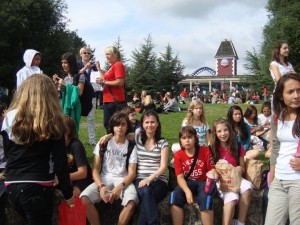