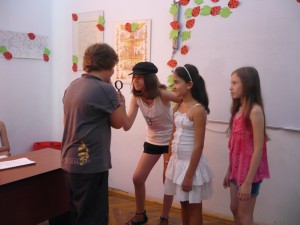 Sherlock Holmes, a creation of Sir Arthur Conan Doyle, is undoubtedly one of the world’s most famous fictional detectives. What better way to get children hooked on English mysteries than to introduce them to the dangerous and exciting world of Holmes? Well, that’s just what we launched this summer at Shakespeare School, a summer course dedicated to all mystery-loving fans in the fourth and fifth grades!

What did the aspiring assistant detectives have to do in this course? Well, besides reading 4 thrilling mysteries, the children had to show off their acting skills in a play called The Three Students, which is another Holmes mystery. They also had a variety of drama activities, competitions, movie clips and games on the interactive white board! Apart from that, the children learned about life during the Victorian times and were thus introduced to a bit of British history.

It was a truly fun-packed course as you will see from the photographs and comments below. For more photos, please visit our album on Facebook. 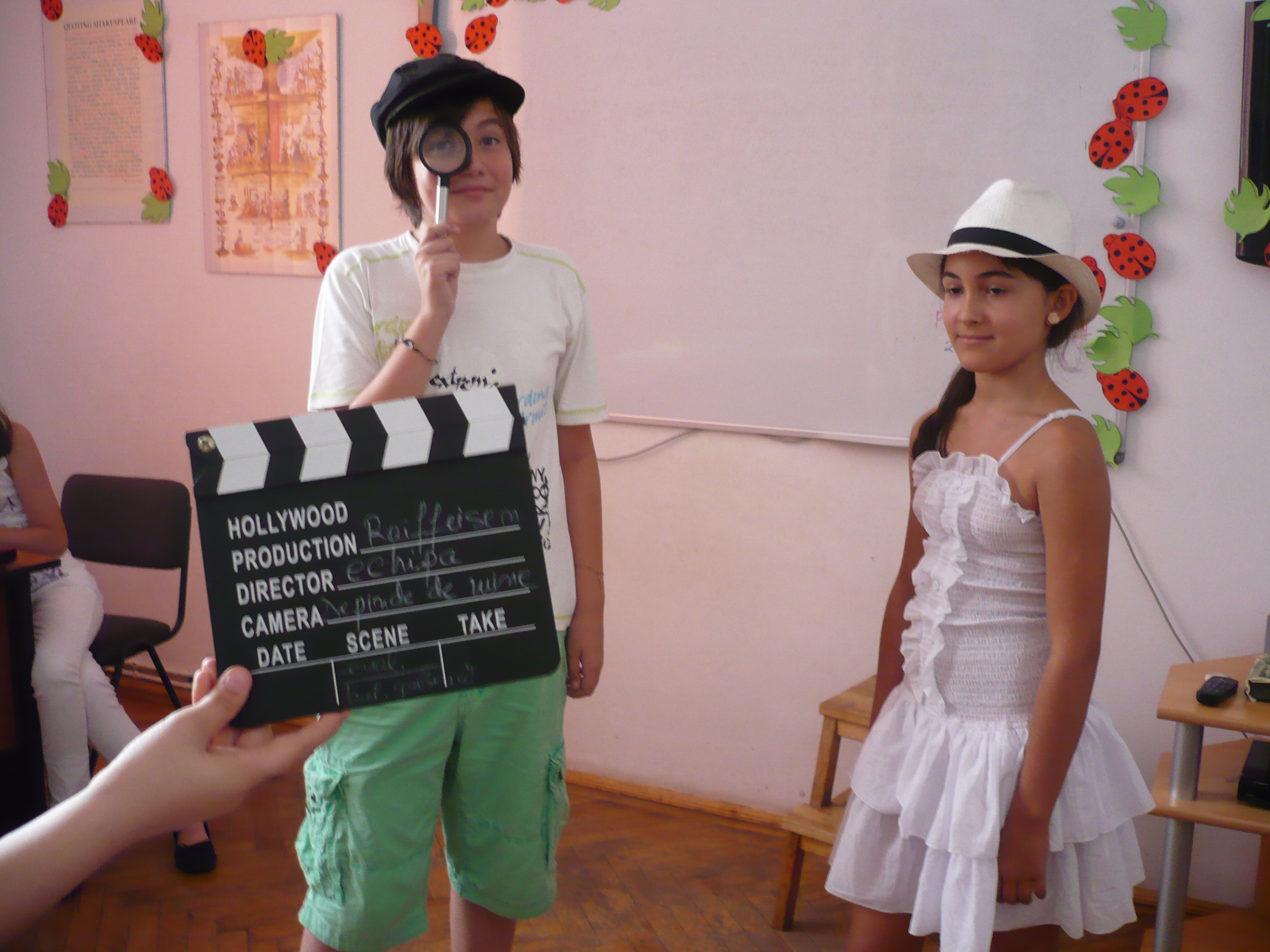 “I love Sherlock Holmes very much and he is one of my favourite characters. That is why I like this course. Also, the teachers were good and we love them. We played many games and my favourite part was when we watched Mr. Bean.” Andrei Petrescu

“I like this summer because I was at Shakespeare School and I was Sherlock Holmes’s assistant. I had a lot of fun with my classmates and my teachers, Loredana and Nisha. I love this summer!” Ana Maria Bandalici 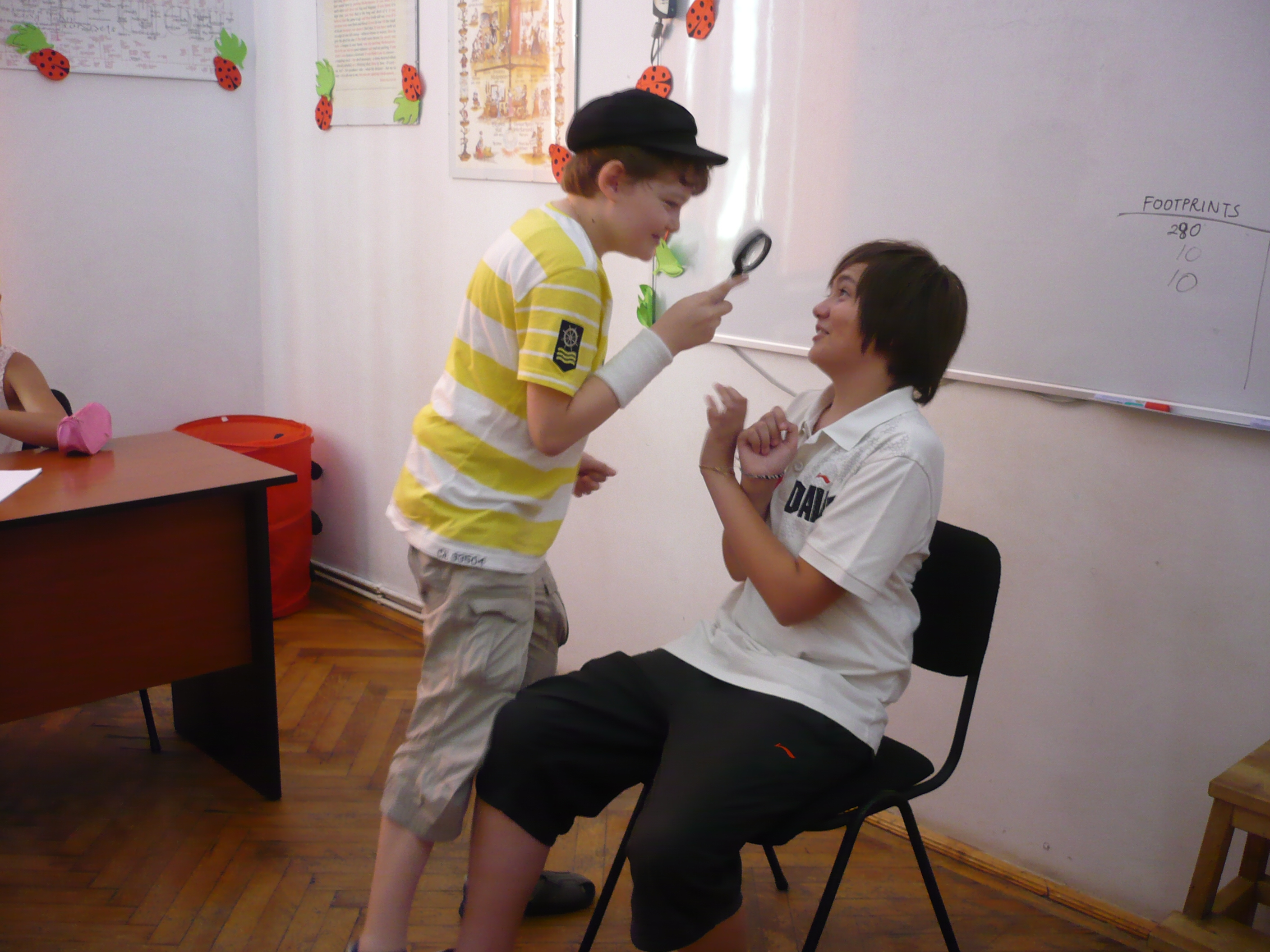 “I like this course because we played a lot of fun games and we got to learn through play and acting. In three words – I LOVE IT!” Rares Stefan Radeanu

“I like this course! It was very beautiful because we played and acted.” Iulia Muresanu

“I’m lovin’ it! It was fun and I enjoyed it. There were a lot of games!” Andrei Stefanescu

“It was fun and we played a lot of games about Sherlock Holmes.” Sergiu Deak

“I like it because we played many games and the teachers were good.” Andrei Danila 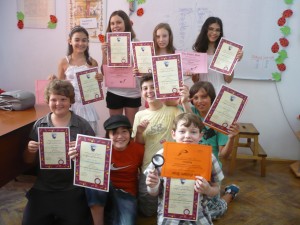